My name is Moti (Mordechai) Gur.

I was born May 19, 1950, in Moshav Tsofit near Kfar Saba. I have a twin sister Sarah and a younger sister Gila.

My Mom was born in Jerusalem and my Dad in Ranana. They met in Israel's War of Independence. Both Israel and my parents survived the war. They got married and lived in Moshav Tsofit. We were poor, and it took hard work and long days to make it. Arab attacks (they called Fadauns) terrified us and were around us often. The Arabs attacked us for reasons I could not understand as a child.

Many of the Fadauns came across the border from the nearby village of Kalkylia.

As poor as we were and as tough as it was, I consider myself very lucky to be born and grow up in the Moshav in Israel! Looking back, I can see how very special it was.

I went to a small school in the Moshav and later to a technical school of Ort. After that, I was very proud to be accepted into the Paratroopers for my military service.

In 1973 my Mom was living in N.Y., and I came to see her. After taking odd jobs, I traveled up and down the USA and ended up in Los Angeles. It wasn't easy to hold different jobs and go to school for English and business. By then, I thought that hard work and long days were a normal life. I got married in1980 and have two daughters Dafna and Tamar.

In 1985 I started a financial consulting company and had done well.

It was not hard to understand that if Arabs would attack me as a child that no war would be over just because I finished my military service. I have never stopped my involvement with my people and Israel. In 1974 I started with a friend, a Kesher Israeli, to connect Israeli kids in L.A.

When PM Barak tried to give away the Golan to the Syrian Dictator Hafez Assad, I spoke out. I was the co-founder of "Friends of the Golan LA" with Dr. Don Salem and Ben Zimmerman. We wrote petitions against giving up the beautiful Golan! We brought speakers to educate people about the significant risk of losing this hard-fought-for land to the security of Israel. We even organized a hike for Americans to walk across the Golan from Mt Harmon to Lake Tiberius. We raised money to send people to visit the Golan. We wanted them to see what the residents have done from the Golan. They are amazing, patriotic people!

In 2000, together with some American Jews, Dr. Salem and I helped found the Israel Emergency Committee. This grew to be StandWithUs (www.Standwithus.com), a non-profit, non-political organization dedicated to spreading truth and education/Hasbara in the world. We combat the soft jihad and local intifadas by Muslim organizations by exposing everyone to the light of truth. Our efforts have shown a significant effect, especially on campuses in the USA and many parts of the world. Nonetheless, the problem is enormous. So many Jewish kids on campuses have no idea how to defend who they are. Some are not even sure who they are. Most students do not know the rich history of the Jewish people, our countless contributions to humanity, or how tight a connection we have to the land of Israel.

In 2003, the popular paper Shalom LA honored me and picked me from all the activists as "The Man of the Year!" for my involvement with Israel.

I keep working to raise the awareness of the Jews and Israelis in Los Angeles about the scope of the problem and to be proud of who we are.

I am also involved as a board member with the ZOA West and many other Jewish and Israeli organizations.

In the year 2007, I married a beautiful woman, Rakefet.

With renewed energy, we are moving forward with the biggest project imaginable, The Moses Project. 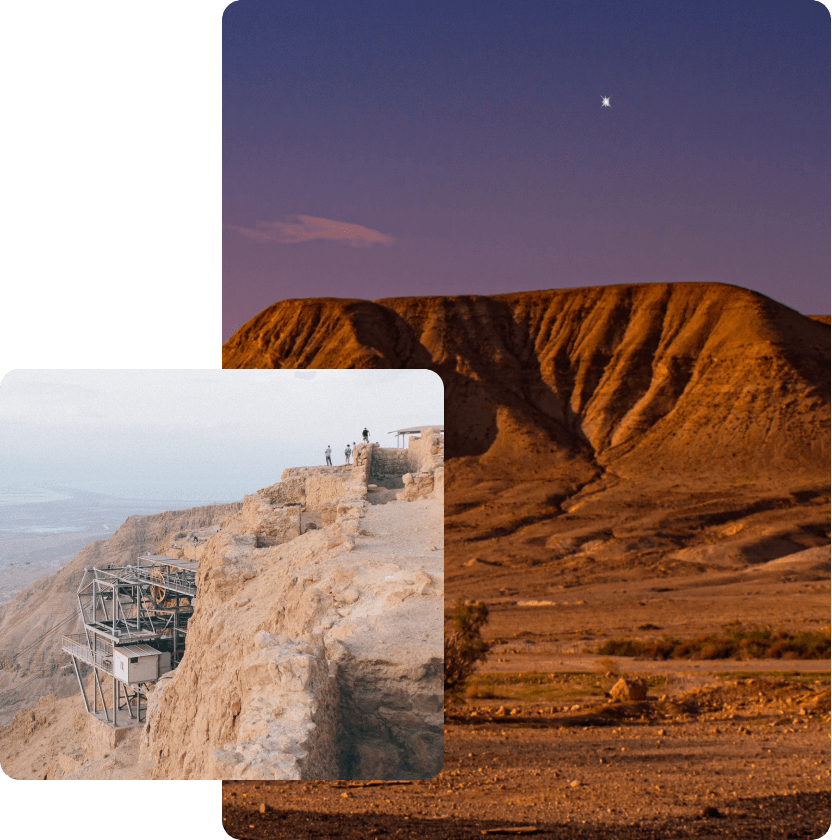 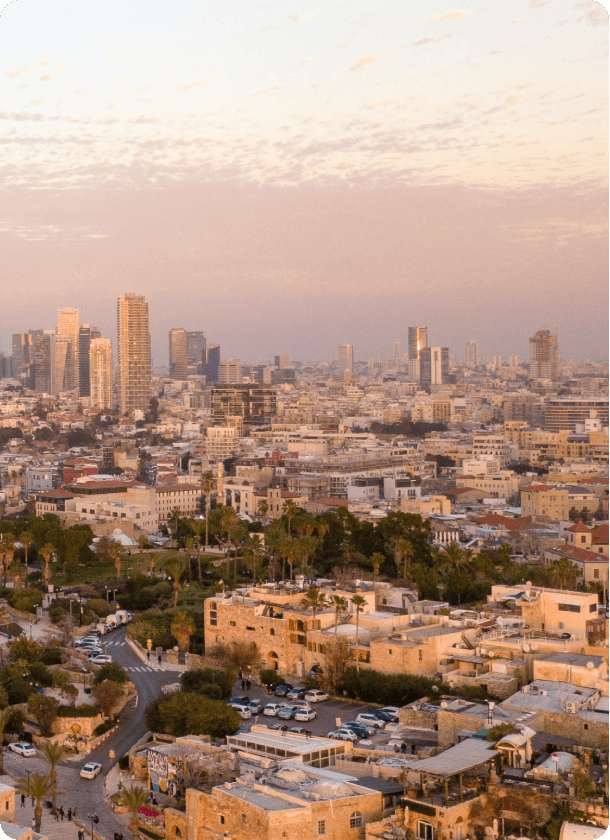 Dr. Donald Salem is an orthodontist. He served in the U.S. Navy and spent a year in Viet Nam.

He received his orthodontic certificate from the University of Southern California in 1974.

He was an adjunct assistant clinical professor at USC in orthodontics, where he taught for four years. Currently, he teaches in the postgraduate orthodontic program at UCLA.

He has lectured locally and internationally for the ADL, for the Jewish Federation, at Sinai Temple in Los Angeles, for the Israeli Consulate, for StandwithUs, and other groups.

He has been studying and lecturing on terrorism, Israel, the Middle East, the Holocaust, and antisemitism for over 45 years.

He helped found and has been a Vice-President of, Standwithus. He was also active on the founding Board of Directors of the Zionist Organization of America on the West Coast.

He has Co-Chaired the International Political and Social Action Committee of Alpha Omega International Dental Fraternity and wrote a monthly ADL column for 25 years.

He chaired the Fact-Finding Committee for the Pacific Southwest Region of ADL and led the ADL's Speakers Bureau.

He is blessed with a great wife and four children, two of whom have made aliyah.